I must say, I am really psyched to see the movie Lincoln, due for release on November 16th. This is going to be a good one. It's about the last 4 months of Lincoln's life, as he worked toward bringing an end to the Civil War, and toward passing the 13th Amendment to abolish slavery.


Based on the book Team of Rivals: The Political Genius of Abraham Lincoln
by Doris Kearns Goodwin, the film is directed by Steven Spielberg. 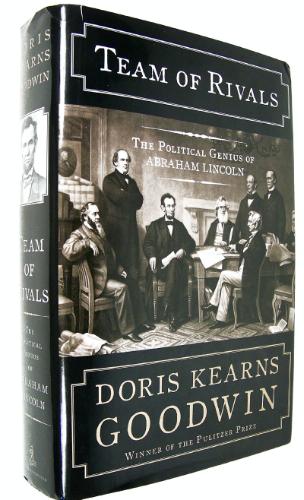 
For those of us who can't get enough of the inside scoop,
watch this interview of Steven Spielberg and Daniel Day-Lewis by AMC.

Videos courtesy of YouTube.
Really looking forward to seeing this! Anybody beside me thinking ahead to the Oscars?


>>>>>Update: My husband and I saw this movie on December 1st.
We could really see Lincoln's true heart to abolish slavery.
Daniel Day-Lewis was phenomenal. Now THAT is acting. 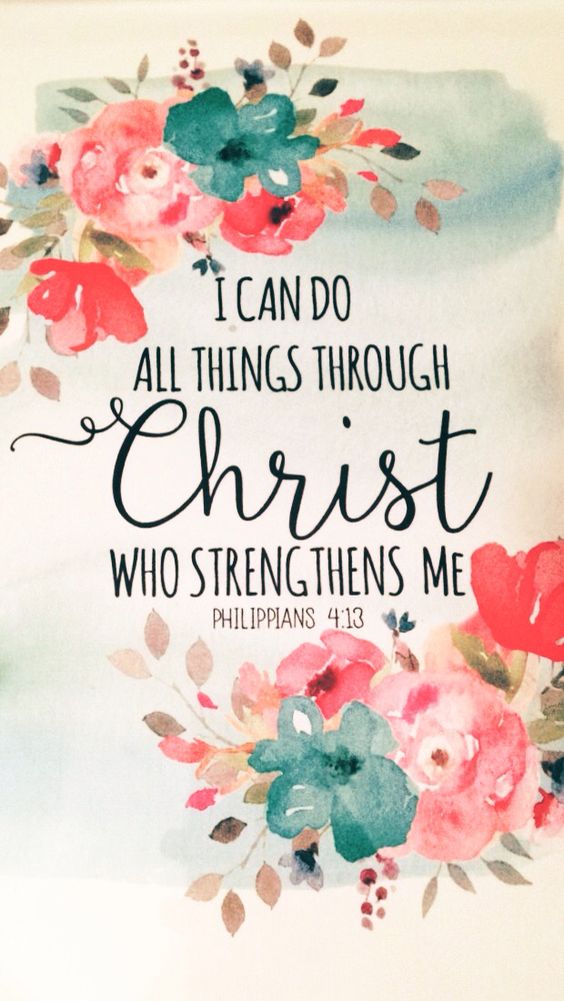 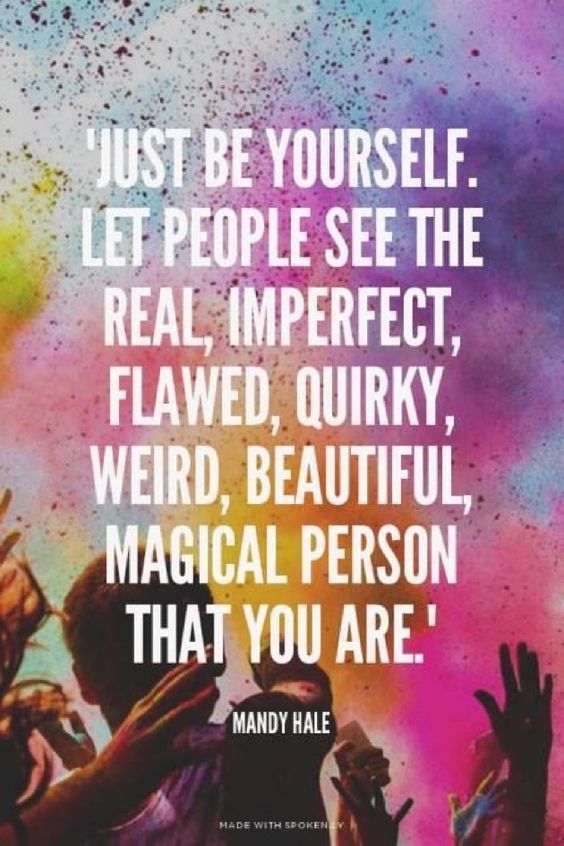 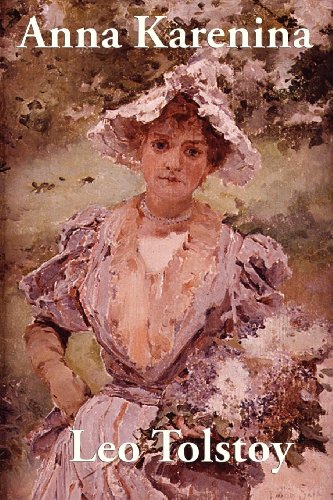 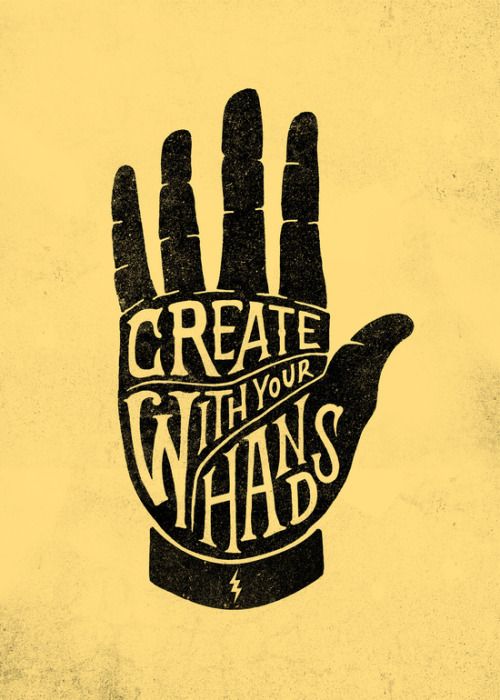 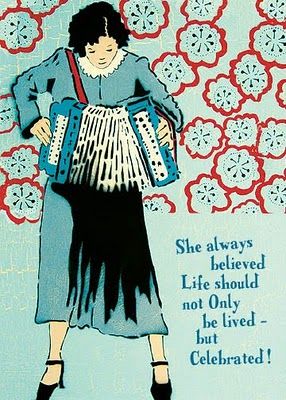 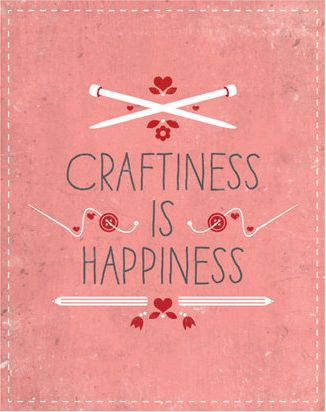 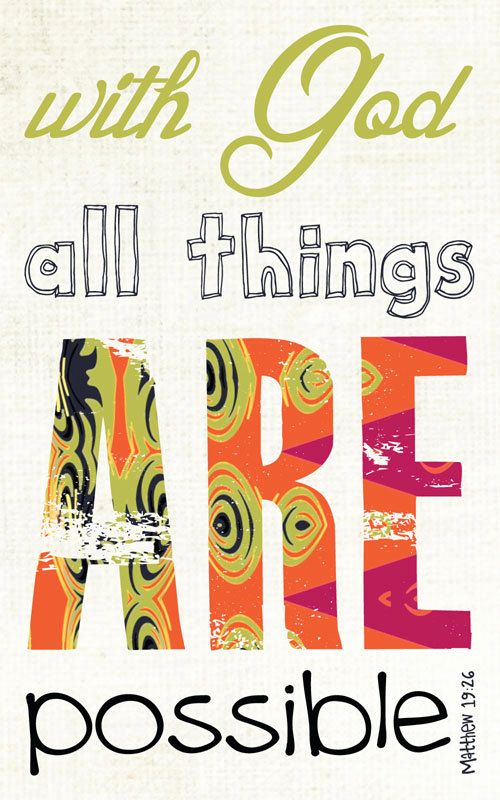 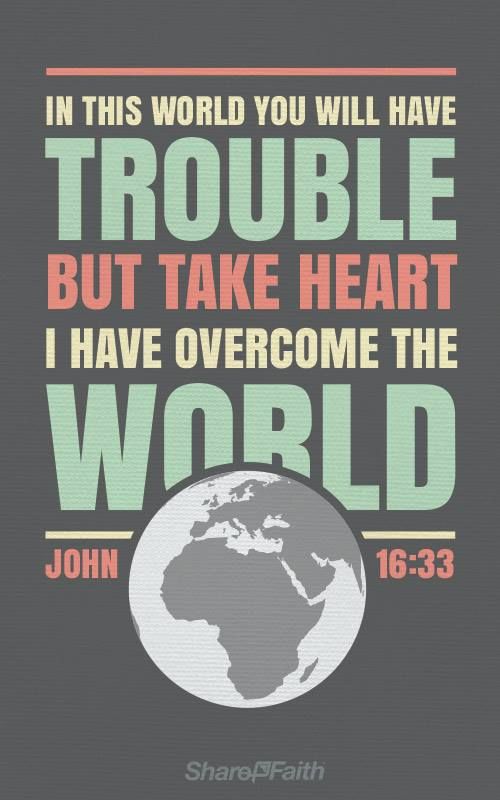 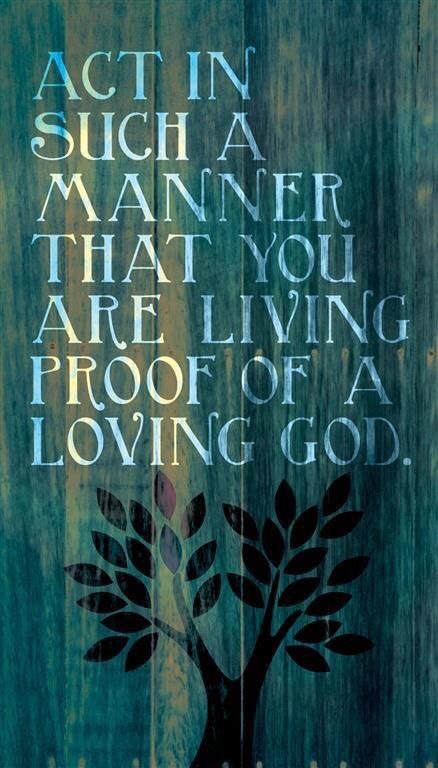 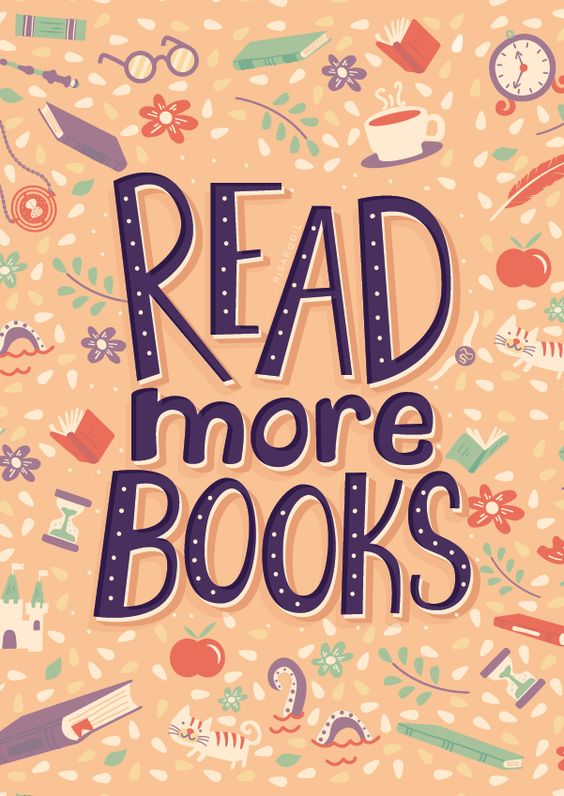 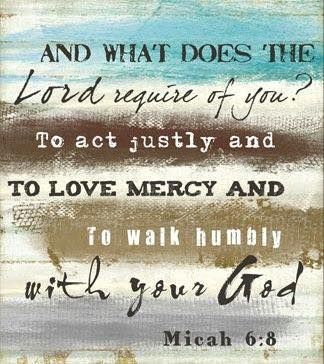 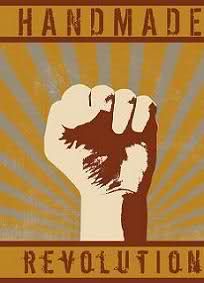 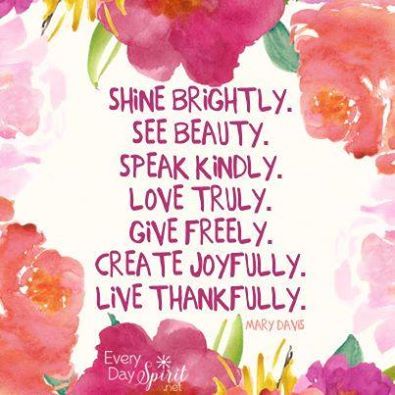 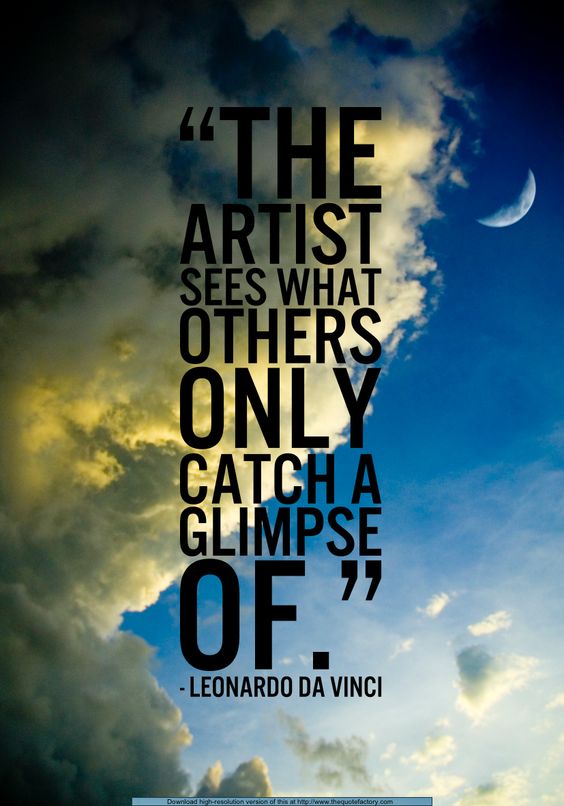 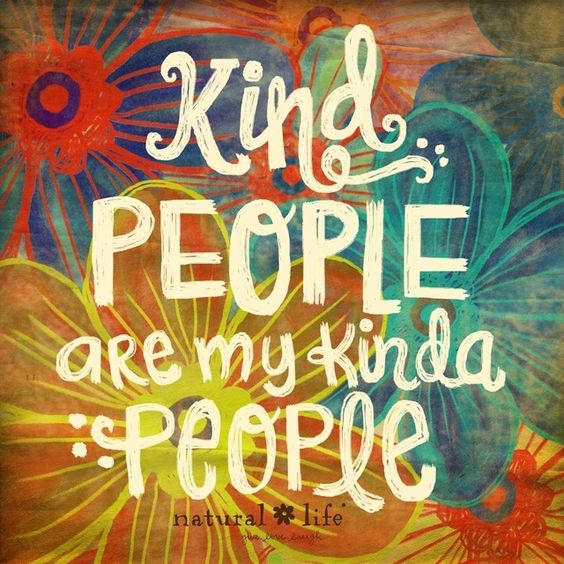